GMEN 25th Anniversary Conference 2022 will present the past, present and future of GMEN growing businesses in the southeast region. Sessions during the conference will provide GMEN history, microenterprise development organization (MDO) and small business training, focus days on GMEN Women and RITES, as well as an anniversary gala. REGISTER TODAY!

GMEN25 - Past, Present and Future

The GMEN 25th Anniversary Conference will celebrate the organizations journey over 25 years, and the growth vision for the next 25 years.

GMEN 25th Anniversary Celebration and Conference is in-person and virtual for MDOs, start-ups, small businesses and non-profits with a closing gala.

We have an exception group of guest speakers for GMEN 25th Anniversary Conference, September 26-30, 2022. Register today!

Welcome to GMEN's 25th Anniversary Conference 2022 celebrating our past, present and future. We are kicking off GMEN25 with breakfast featuring Atlanta City Councilmember Michael Julian Bond as our keynote speaker.

Closing the Racial Wealth Gap: Access to Capital with Ray Pennie, ACE and GMEN with the new Flex Fund 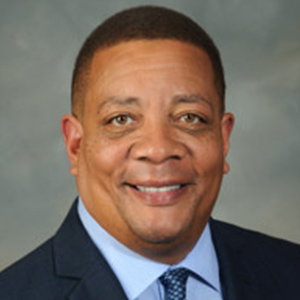 Closing the Racial Wealth Gap: Access to Capital with Ray Pennie, ACE and GMEN with the new Flex Fund

Closing the Racial Wealth Gap - a conversation with Ray Pennie, Chief of Business Advisory Services Access to Capital for Entrepreneurs (ACE) and GMEN representative with their new Flex Fund.

Opens with a GMEN spotlight video of an MDO that has worked with the organization for years. Training conducted by GMEN staff.

Whether you have a question business funding, marketing for your business, or how to build your social media presence, you will have 30 minutes to talk with an expert by appointment. Register today. 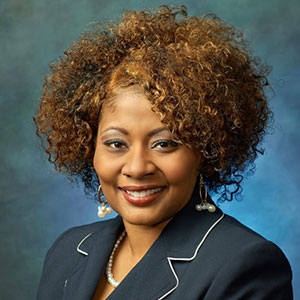 Anikka King has joined LISC Jacksonville as Economic Development Program Officer, returning to what she calls “home” after having recently lived in Jacksonville for more than 16 years. King will lead economic development initiatives for LISC Jacksonville with a strong focus on enhancing the local network of Financial Opportunity Centers (FOCs). As part of developing LISC’s strategic […]

Whether you have a question business funding, marketing for your business, or how to build your social media presence, you will have 20 minutes to talk with an expert by appointment.

How to work hard for an idea, and even harder for a dream!

Then and Now | Capacity Building for Success

Then and Now | Capacity Building for Success

Learn how GMEN Women participants are leading the way for women and building a legacy. Moderator: Sonia Booker

Cherdon Reynolds, CEO, She Prints IT

The Re-entry from Incarceration through Entrepreneurship Services (RITES) Project was developed to create tools, training sessions, roundtables and collaboration opportunities to assist Returning Citizens in starting and developing business enterprises.

Opportunities for ReStart Graduates and Returning Citizens through NAV-GA

Opportunities for ReStart Graduates and Returning Citizens through NAV-GA

TAP2GMEN Opportunities for ReStart Graduates and other Returning Citizens

TAP2GMEN Opportunities for ReStart Graduates and other Returning Citizens 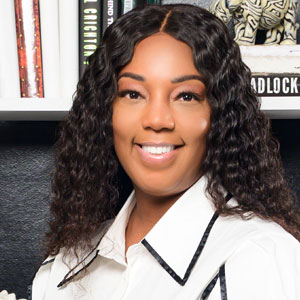 Panel/Discussion: From Solopreneur to Employer with Sherrie Philon, Founder/Principal | Philmore Academy for Science and Arts, Stone Mountain, Georgia and

Sherrie Philon, Ed.S has served in the field of education for over 23 years, as an educator, educational leader, and mentor. Her career began in elementary school but transitioned after 3 years into teaching middle grades Math for 8 years. Her passion for teaching Math prompted her to pursue her Master’s degree in Mathematics where […] 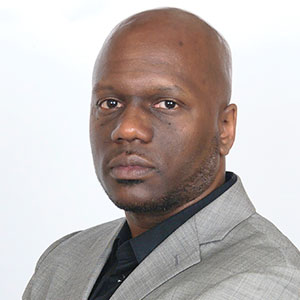 To democratize capital for underserve entrepreneurs, success in the future must include unconventional partnerships and tactics.

Corey Brooks is the owner of Brite Bubbles Laundry. He owns the building and the land it sits on!

The Next 25 Years: The Future of GMEN – Dr. Randal Pinkett, Co-founder, Chairman and CEO, BCT Partners

The Next 25 Years: The Future of GMEN – Dr. Randal Pinkett, Co-founder, Chairman and CEO, BCT Partners

What are the plans for GMEN for the next 25 years? Dr. Randal Pinkett has established himself as an entrepreneur, innovator, speaker, author, media personality and DEI expert who is leading the way in business, technology and equity for all. He is the co-founder, chairman and CEO of BCT Partners, a global, multimillion-dollar research, training, consulting, technology, and data analytics firm whose mission is to provide insights about diverse people that lead to equity. The company has been recognized by Forbes as one of America’s Best Management Consulting Firms, Ernst & Young as EY Entrepreneur of the Year, Manage HR Magazine as a Top 10 Firm for Diversity & Inclusion, the Black Enterprise BE100s list of the nation’s largest Black-owned businesses, and the Inc. 5000list of the fastest-growing private companies in America. Dr. Pinkett is an expert in several areas relating to emerging technologies, “big data” analytics, social innovation, culture, diversity, equity and inclusion (DEI), and is a regular contributor on MSNBC, CNN, and Fox Business News. An international public speaker, he is the author or co-author of several books including Black Faces in High Places, Black Faces in White Places, Data-Driven DEI, Campus CEO, and No-Money Down CEO. He holds five degrees including: a B.S.in Electrical Engineering from Rutgers University; a M.S.in Computer Science from the University of Oxford in England; and a M.S.in Electrical Engineering, MBA, and Ph.D. from MIT. Most notably, he was the first and only African American to receive the prestigious Rhodes Scholarship at Rutgers University; he was inducted to the Academic All-America Hall of Fame, as a former high jumper, long jumper, sprinter and captain of the Rutgers men’s track and field team; and he was the winner of NBC’s hit reality television show, “The Apprentice.” Born in Philadelphia and raised in New Jersey, Dr. Pinkett is a proud member of Alpha Phi Alpha Fraternity, Incorporated and First Baptist Church in Somerset, NJ, where he resides with his family, including a daughter and two sons. Dr. Pinkett firmly believes that “for those to whom much is given, much is expected,” so throughout his endeavors, he places great emphasis on his responsibility to give back to the community.

GMEN: The Next 25 Years Dinner – Invite Only

GMEN: The Next 25 Years Dinner – Invite Only

We invite you to support GMEN as we celebrate 25 years of building businesses and preparing for the next 25!